Are you wondering about the childhood trauma effect on adult relationships? I often have couples who come in who can’t figure out the source of their problem. They bicker and don’t know why. Sex has dropped off but for no apparent reason. They aren’t on the same page, and unfortunately, it’s become the new norm. There hasn’t been any apparent infidelity or abuse. But the fact that there’s no major ‘issue’ to point to is even more frustrating.

The Number One Dark Secret Nobody Wants to Talk About: Childhood Trauma Effect on Adult Relationships

Sometimes couples don’t know why they quietly disconnect. They don’t feel close or particularly warm towards their spouse. But then there are the argumentative and explosive couples. They fight a lot, but with no satisfying outcomes. They have knock-down drag-out fights with no reasonable cause and no effective resolution. 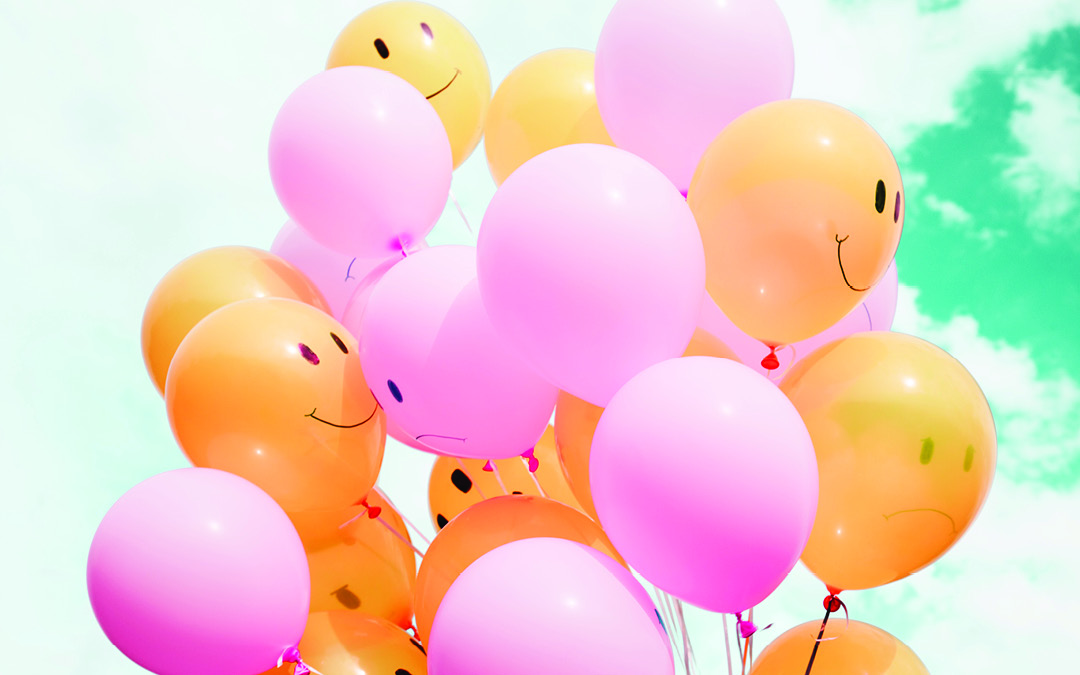 Undiagnosed underlying issues in one or both spouses are the culprit of these scenarios nine times out of ten. The most common undiagnosed problem I encounter is trauma. But not necessarily the type of trauma you are thinking. We used to believe that trauma was a single event that happened to someone that caused post-traumatic stress. But we now understand that there are some hard to nail down circumstances that can cause a trauma which often goes undiagnosed. The type of issue I’m referring to is called attachment trauma.

Attachment trauma is caused by a series of events in early childhood where the parents weren’t emotionally tuned in to the child’s needs. And before you swipe away saying “well that wasn’t me, I had a great childhood” hear me out. A lot of folks with attachment trauma had great childhoods but lacked some emotional caretaking. Misattuned parents aren’t bad parents; they are doing their best! But that doesn’t mean it cuts the mustard emotionally.

Also, this type of experience is tough to spot because

My kid is running through the house in my shoes holding a magic wand. I tell her she needs to

She doesn’t listen and falls, unable to catch herself (wand in hand) and busts her chin. She’s physically ok (bumps and bruises) but emotionally distraught.

Check out these potential responses I could offer:

Which one feels tuned in to what my tiny human needs in that moment?

I hope you guessed option four. It provides a calm and nurturing response while addressing the misbehavior once the child can focus again.

When you multiply the first 3 response styles over time, they can have an overwhelming cumulative effect.

The first example causes a child to feel explosive. The second leads to a child feeling anxious and guilty. And, the third leads to feelings of desperation and eventual shutting down.

So, What Does the Childhood Trauma Effect On Adult Relationships Has to Do with Your Marriage?

Well, kids with emotionally misattuned parents grow up to be adults who struggle in intimate relationships. And the marriage problems are making the underlying issue worse.

So, What Does the Childhood Trauma Effect On Adult Relationships Has to Do with Your Marriage?

When working with these types of childhood trauma affected couples, I help each of them understand how their childhood experiences are impacting their current situation. Then I help them reconnect by seeing their spouse as a young child not getting their needs met.

This exercise is helpful for someone who has an easier time accessing compassion for children than for their spouse.

Often understanding the source of the childhood problem and being able to see their spouse differently provides some immediate relief. From there I teach the couple how to interpret and respond to each other differently. I also do some individual work with them to support the healing of the original wound.

A couple with this type of childhood trauma issue does really well in a retreat style therapy setting. A Couples Retreat is a 2-3 day format where I can support the couple in stabilizing, reconnecting and rehearsing new ways of relating to each other. Then once they go home, maintenance therapy helps them stay on track with the bulk of the hard work out of the way. If this sounds ideal to you, be sure to ask me how to schedule your Couples Retreat in the fabulous Florida Keys!